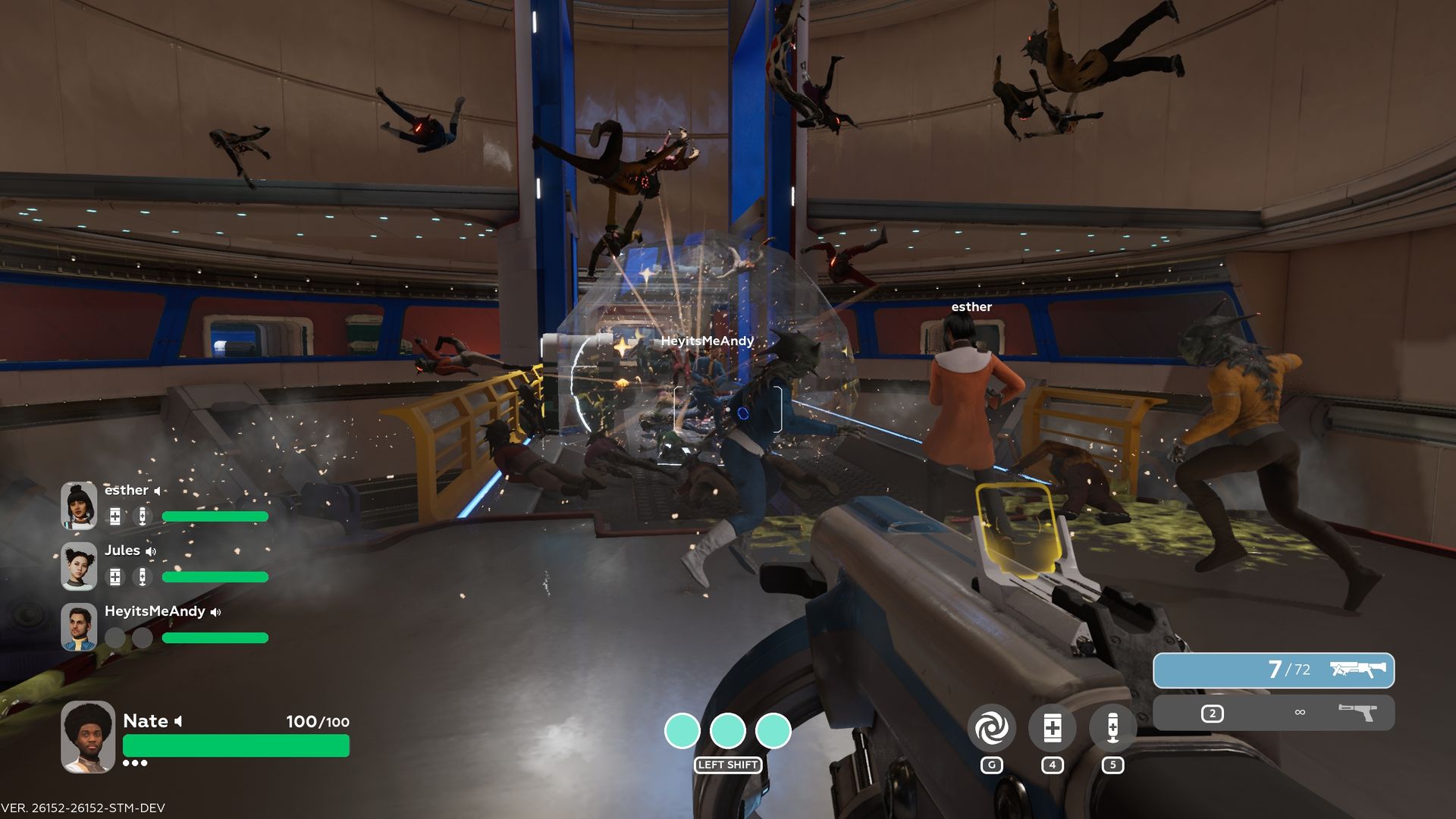 The Anacrusis has been out for a little over two weeks, and we're happy to report that more than 200,000 players have played the game and we've collectively *ahem* taken care of more than one billion aliens.

Nice work everyone! In case you missed the news, we also released Hotfix 1.3 today, which includes a ton of performance fixes for Xbox Series and Xbox One players. We'll have an update next week with the complete list of changes in Update 2 as well.