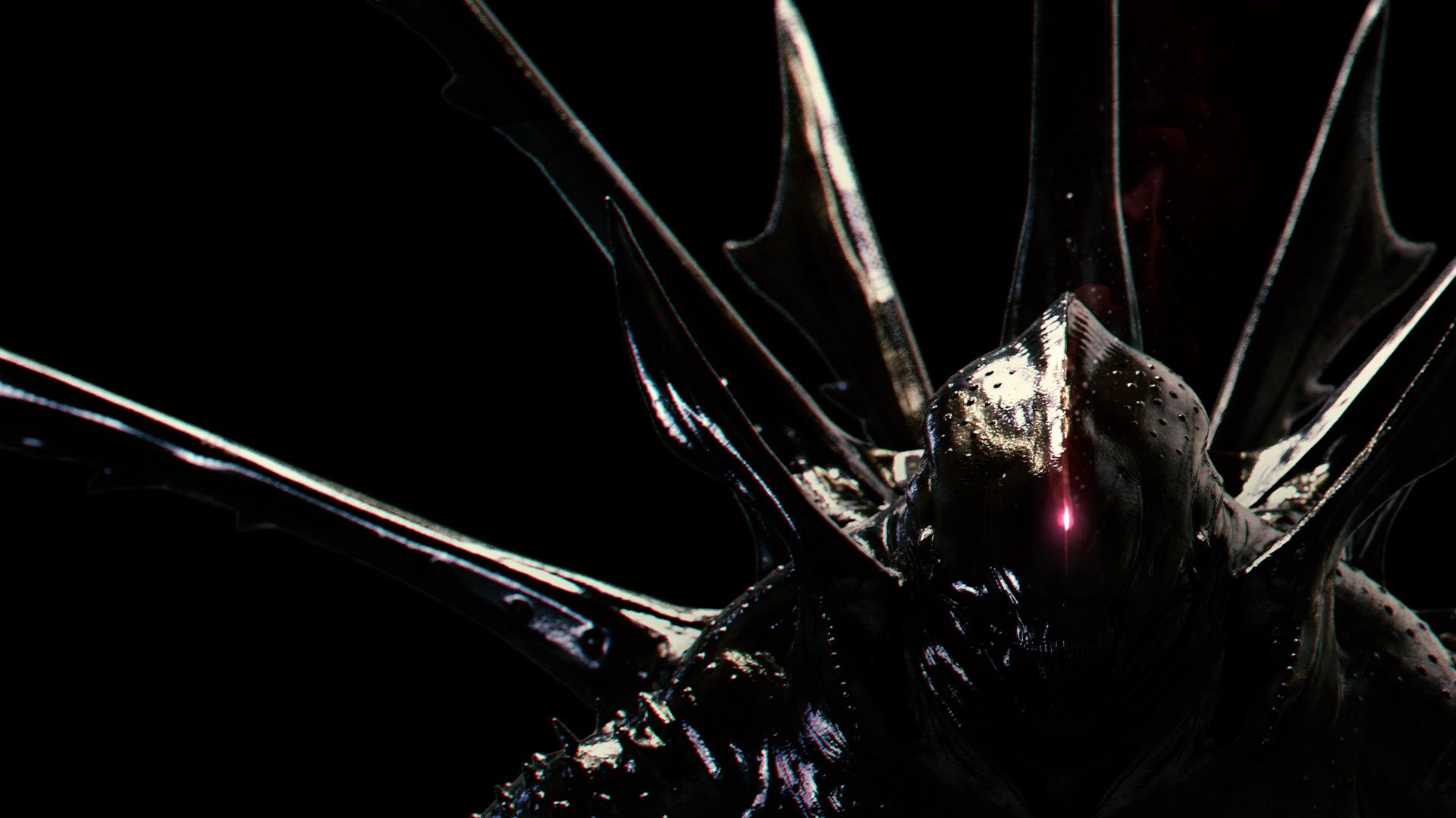 Today’s a big day for Stray Bombay. After two years of prototypes and playtests, we’re ready to show the world our first game, The Anacrusis. It’s the next big step toward our launch this fall.

The Anacrusis is a four-player, co-op first-person shooter designed from the ground up to be more than just a play space, it’s also a social space. In 2018, when Kim and Chet started talking about potential game concepts, the idea of games as social spaces was novel. After the events of 2020, that idea that people might want to just hang out and share space with their friends in games has gone mainstream. I think we all know people who hosted birthday parties in Animal Crossing, visit with distant loved ones in Fortnite or Valorant, and take game night virtual with Discord, Jackbox, and Tabletop Simulator.

What is The Anacrusis? Our game starts with four unlikely heroes—Nessa, Guion, Lance, and Liu— searching for signs of other survivors on the Isolode, a massive starship ravaged by hostile aliens on the edge of explored space. After exploring space for hundreds of years without finding signs of intelligent life, humanity found intelligent aliens. Rather, the aliens found us. It didn’t go well.

We set The Anacrusis in a retrofuturistic science-fiction universe, integrating the Space Age designs we loved from the campy sci-fi of the late 60s and early 70s with a more modern take on alien instigators. You’ll find ray guns with sweeping curves and spaceships with clean, smooth lines rather than the lived-in and greeblied-up designs that Star Wars made popular in the late 70s. Despite the apocalyptic events, The Anacrusis takes place in a novel, upbeat setting that stands in contrast to the grim tone of other post-apocalyptic settings.

Ultimately, this is a game about shooting aliens. Lots and lots and lots of aliens. Fighting in the bright, open spaces of our first environments has been a treat. It’s a space we’ve come to love hanging out in during the thousands of playtest hours we’ve completed—with co-workers, friends, family members, and even a few fans. By removing competitive elements that discourage teamplay and designing everything from the perk system to the boss aliens to encourage cooperative play, we feel like we’ve captured the essence of something core to the genre that no one else is really paying attention to.

The upshot is that our game is a pleasure to play in a way that testers all comment on, usually without realizing the root cause. At the end of the day, that’s why we make games. So players have fun.

So that’s where we’re at. Head over to Steam and add The Anacrusis to your wishlist. We’ll have some more info to share next week, so sign up for the Discord or follow us on Twitter for the latest. We’re a small team making a big game, and we can’t wait for you to play The Anacrusis this Fall on Steam, Xbox, the Epic Game Store, and Game Pass.